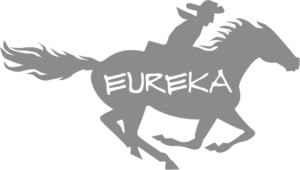 WITH THE POSSIBLE EXCEPTION of Virginia City, no other Nevada community has retained its historical character like Eureka Nevada.

Across the street from the courthouse in Eureka Nevada, is the restored Eureka Opera House. This 1880 structure was built on the ashes of the Odd Fellows Hall. It has served as the gathering place for Eureka Nevada. The first silent movie was shown in 1915. In the 1920’s, the opera house became the Eureka Theatre and presented “talkie” shows.

By 1958 the building had fallen into disrepair and a three-year restoration began in 1990. The building received the 1994 National Preservation Honor Award after being reopened on October 5, 1993. Today the Eureka Opera House is a full service convention and cultural arts center. 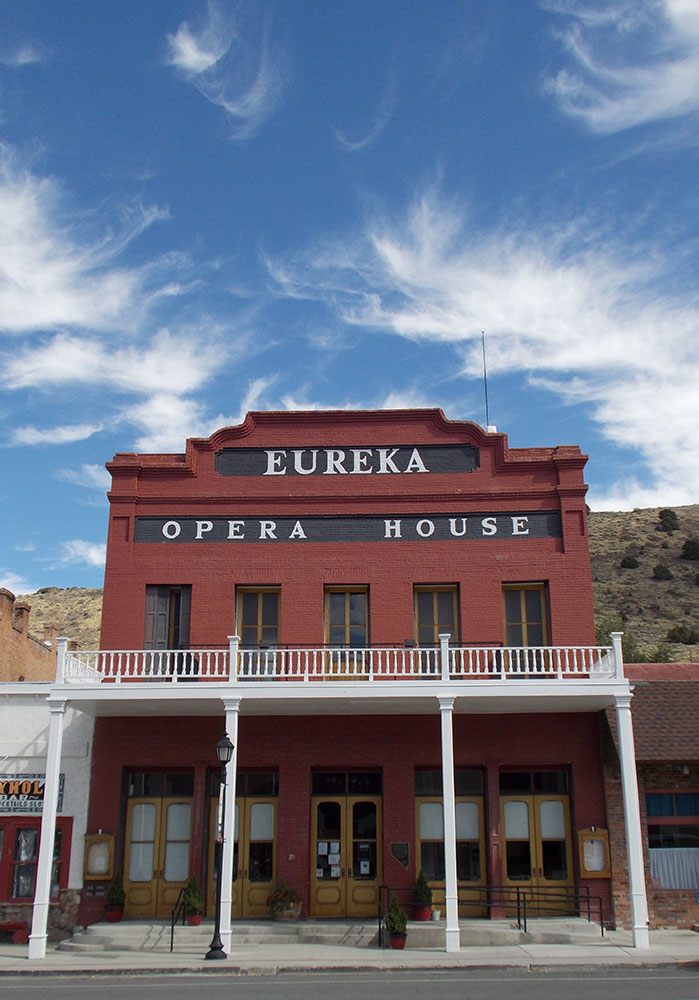 POINTS OF INTEREST, FOOD, AND LODGING IN EUREKA, NEVADA

THE HISTORIC
AND COLORFUL
COMMUNITIES OF
PONY EXPRESS
TERRITORY