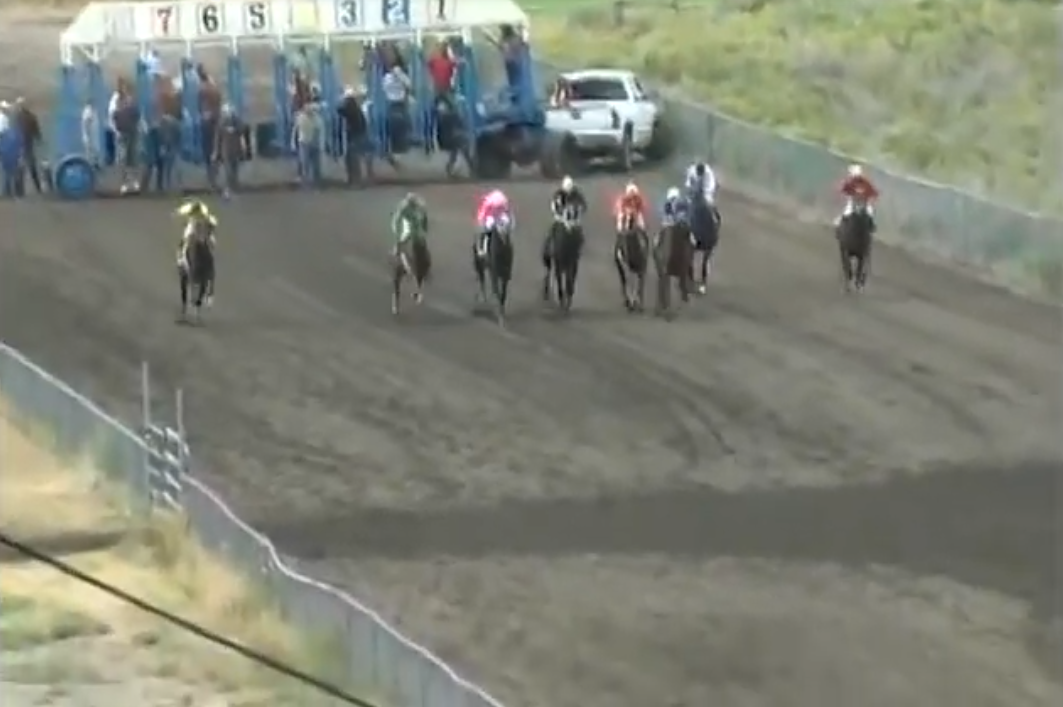 Originally organized in 1934, the races were formed by local ranchers and business people in an effort to overcome the depression blues. Some of the people involved in the formation of the races were Bill Goodman, Frank Calloway and Stan Draper. This group ran the races until 1937 when the county helped by forming a Fair Board. The first chairman of the board was Tom Bath, a local business owner. A year later, they would build a new race track and grandstand which is still in use.